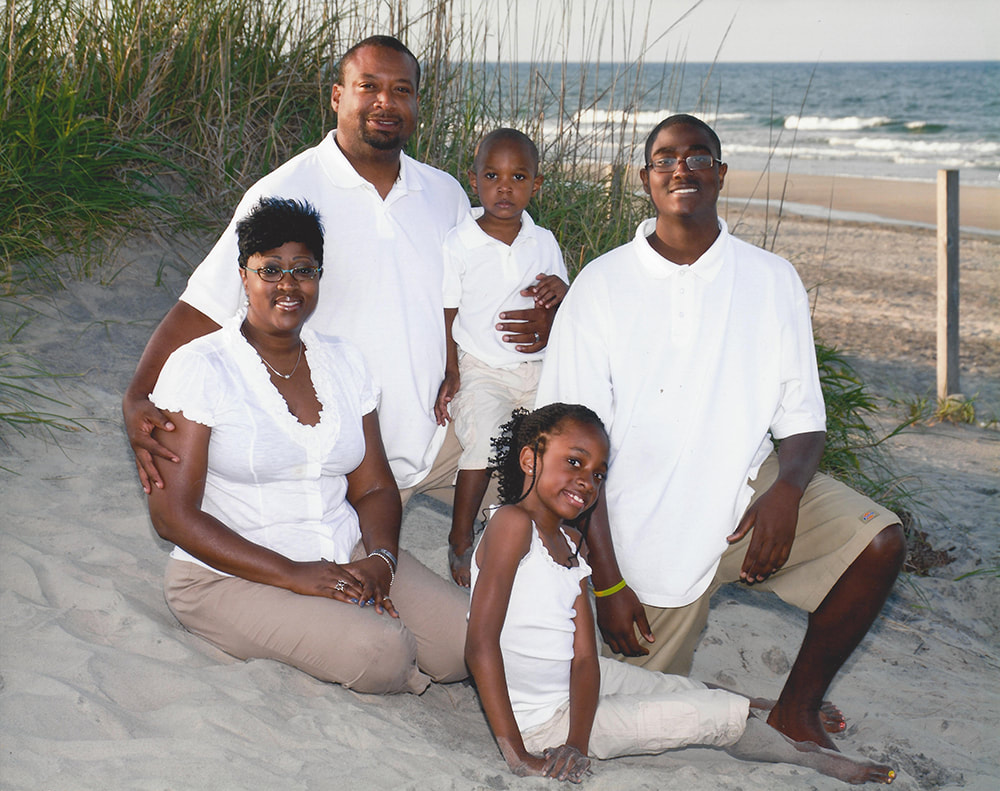 ​Something was wrong. Jory was saying words but not very many; he would mimic me but would not say words unless I talked to him. He would not respond when I called his name; only when I got closer to his face would he respond. Loud noises terrified him. All mothers think their children are perfect; and he was, but underneath his perfection, something was wrong.
​
I went to my pediatrician with questions but left with no answers. So thinking he could not hear, we were scheduled for a battery of audio and speech tests. After several sessions with the speech therapists, I still did not think he was progressing. Jory would not focus nor would he sit still for the therapy to be effective. Still no answers. At the end of the session the speech therapist asked me if I had ever thought of Autism being his issue. Autism? What little I knew had me imagining a withdrawn child in school rocking in a corner.

"All mothers think their children are perfect; and he was, but underneath his perfection, something was wrong."

I scheduled Jory for the two-day battery of tests and on the second day, the nurse told me Jory had Autism Spectrum Disorder. She slid the report in front of me and that was that. No discussion of what just happened, nothing. I left her office afraid, alone, defeated, scared and overwhelmed. How could this be? What did I do wrong? I got to my car and cried.
​
Now I was happy I had a name for this "thing" but sad for my sons future. I did not know anyone with Autism; I did not know if anyone would understand, I did not know that there was hope.

After educating myself, and finding the right services and support for him, my confusion became education, my feelings of powerless turned into me being empowered, and my feelings of discouragement became inspiration for me to keep pushing forward. Once I saw this wonderful child thriving, I knew I had to help others not to go through what I went through after I got his diagnoses. Autism does not mean "doom" just “different".